Accueil. \\ CULTURE \\ The American dream that became an American nightmare

The American dream that became an American nightmare

One of the most famous international art dealers still hopes for justice as he continues to spend years fighting to see his kidnapped son. Frédéric Bouin tried to be a gentleman and married a pregnant Gina DiSabatino, only to be left by her the day after the marriage. Clearly the target of a brilliant scam, Mr. Bouin fell prey to grifter DeSabitino’s plan to get pregnant, take him for everything and destroy his life.

“Just like the movie Gone Girl, she played the victim and began setting me up by distorting my image,” says Mr. Bouin. “First having me arrested with false abuse accusations, which she later admitted were untrue, then having my clients subpoenaed for no reason, and also forging my name on checks and other documents.”

Unable to see his son, Frederic assumed asking for a friendly divorce and offering to set up his ex-wife financially that justice would prevail, and he would be a father and see his child…But he was very wrong, and it would be just the beginning of a fourteen-year nightmare. In short, it took him seven years to see his child, which was only because DeSabitino’s own sister testified against her on April 16, 2015, and in May of that same year, the presiding judge understood who she was, declared her "chillingly dishonest" for doing a fake postnuptial agreement, and threatened to throw her in jail if she didn’t immediately give Frederic access to his son. For a couple of years, Bouin was able to spend time, bond, and be a father to his boy. Once again, he thought justice would triumph and the truth would finally be revealed, but the judge retired, and his ex-wife changed lawyers, and the tide quickly changed. DeSabitino’s new attorney, Mr. Tom Sasser, who was married to a judge himself, seemed to have a hand in choosing the next few judges, or even controlling them. Finally, after spending millions in attorney fees, including his ex-wife’s attorney’s fees, Mr. Bouin was divorced in 2019, but since that time DeSabitino and her infamous attorney Mr. Sasser have moved mountains to keep Mr. Bouin away from his boy.

"My son suddenly hates me”, says Mr. Bouin, “Because his mother has brainwashed him into thinking I do not want to see him, when the fact is I’ve been fighting to be his father since before he was born.” Bouin goes on to say, “This situation is more typical than not these days, and it is about time we talk about the insidious abuse and violence against kids and fathers. It is nothing less than psychological rape. The woke movement seems to think children don’t need their fathers, and it is a tragedy and injustice that is happening every day, sometimes pushing distraught fathers to suicide or worse.” “I was recently told, says Mr. Bouin, “that the definition of a good divorce lawyer is one that can destroy the image, job, and income of his opponent. Apparently perpetuating these lies seems to be allowed by the courts. My divorce can only be described as extortion, blackmail, racketeering and kidnapping.” 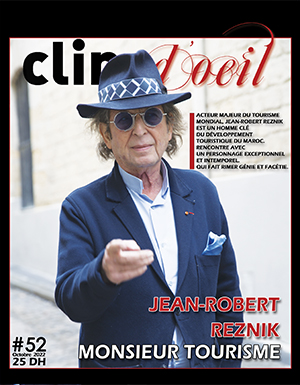 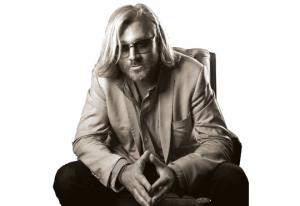